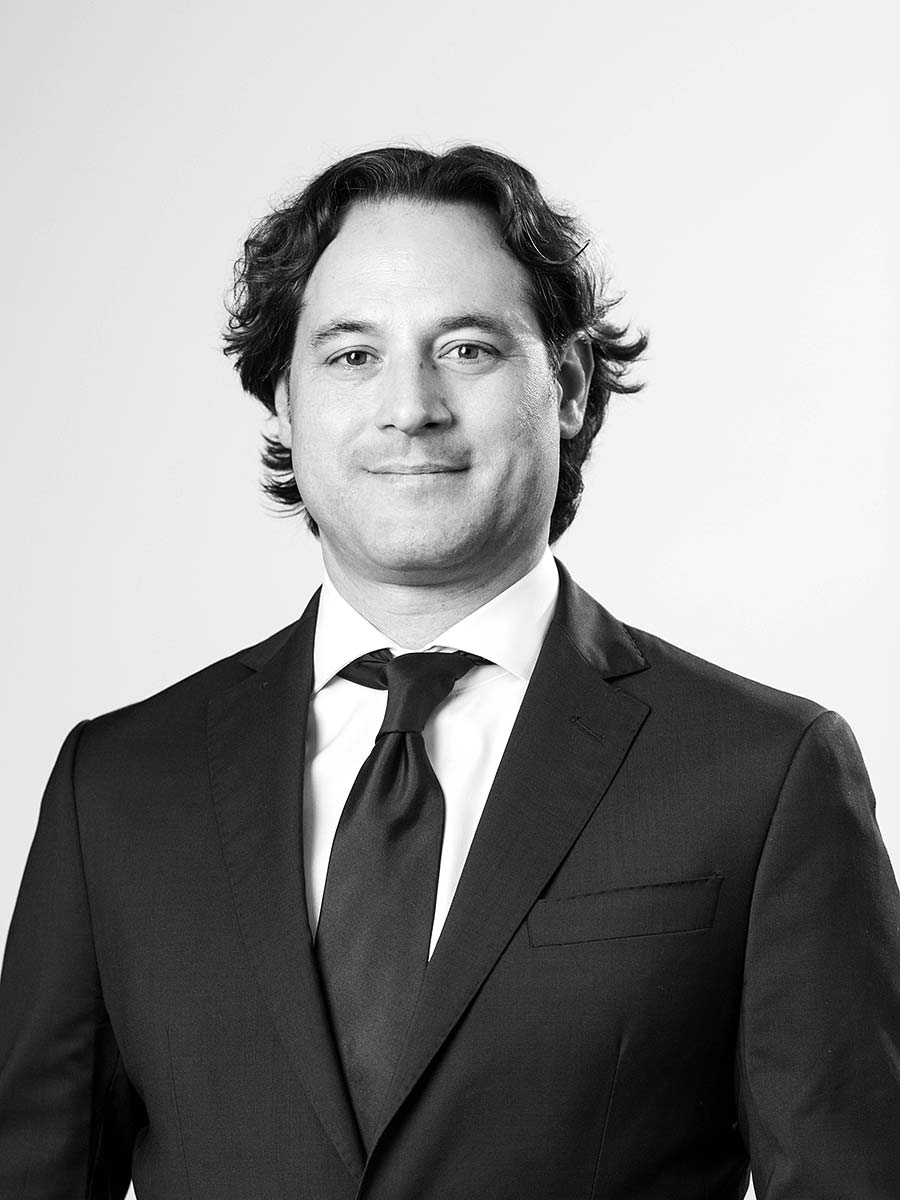 Lorenzo joined KNG in 2019 as Head of Debt and Special Situations Origination - Italy.

He has more than 20 years’ experience in Turnaround, Debt Restructuring, Capital Markets business.

Between 2000 and 2016 Lorenzo worked for UniCredit Group both in the Equity Capital Market team and, from 2009, in the Restructuring team. From 2016 he led several turnaround projects as independent advisor.

Lorenzo graduated in Economics at Cattolica University in Milan and held a Master in Private Equity from MIP Graduate School of Business of Milan.